Clashing the pans with Rikrit

Tiravanija, the artist who turns museums into temporary kitchens

Pad thai noodles, curried rice, ramen, sautéed vegetables and tea. A carefully laid table, a convivial atmosphere. Not the presentation of the latest chic Asian restaurant, but the basic ingredients of the artworks of Rirkrit Tiravanija. Because the oriental delicacies are prepared directly by the artist himself at museums and art galleries, transformed for the occasion into temporary kitchens. And the artistic value lies not in the actual cooking, but in the objective: to create interaction among people and make the public part of the artwork, thanks to the food.

The cosmopolitan Tiravanija is of Thai descent, but was born in Buenos Aires and developed artistically in New York. Over his long career, his works have been exhibited around the world: London, Paris, at the MoMA in New York, Vienna, at the biennials in Venice and São Paulo. He is one of the leading exponents of relational art, the term created by French critic Nicolas Bourriaud at the end of the 1990s to describe an artistic movement based on human relations and their social context, where interaction, socialisation and conviviality are the key elements of a work of art, devised and produced to be experienced personally by the public 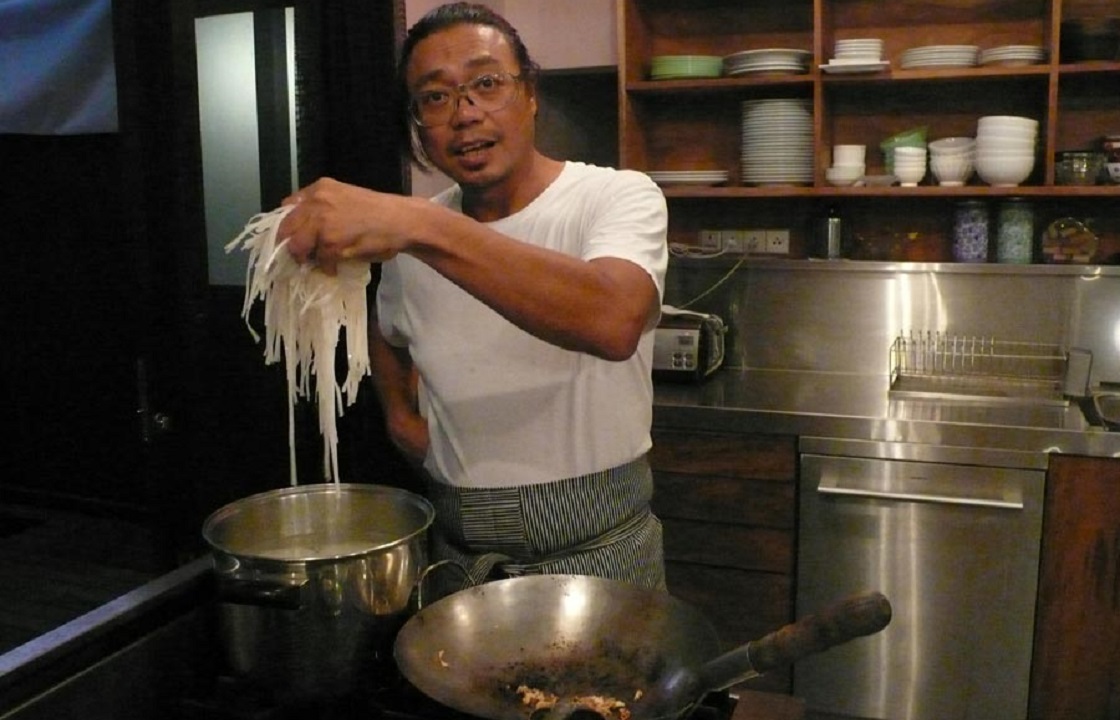 In fact, Rirkrit Tiravanija creates artistic situations where the wall between the piece and the public does not exist: the feast is for everyone, of all extractions and cultures, and it is absolutely free. The gratification for him, the artist-chef, comes from the opportunity to establish an intimate relationship with his guests.

As early as the 1990s, in an experiment at a gallery in Soho, New York – later repeated at the MoMA – Rikrit set up a temporary kitchen (fridge, hob, pans, and utensils), prepared his ingredients and offered his cosmopolitan visitors pad thai, ramen and rice.

Eating, chatting, relaxing: nothing else happens in Tiravanija's art. His installations are “platforms for sharing”, which, in contrast to the alienation and standardisation of contemporary life, create an opportunity to socialise in an institutional setting like a museum that, traditionally, has a different role.

Another characteristic of Tiravanija's gastronomic performances is the perfect integration between tradition and creativity. The doors are always open to experimentation and hybridisation. In Stockholm, for example, he prepared the archetypal traditional local dish, meatballs. The special ingredient for the visitors’ unsuspecting palates was Thai curry. Hot and spicy, the curry gave the classic meatball an original flavour, creating a further topic for conversation around the table.

For Tiravanija, taste is an identifier, and cooking is a way of feeling at home, everywhere. So the public is always at the core of this virtuous circle of nourishment, surprise and participation. 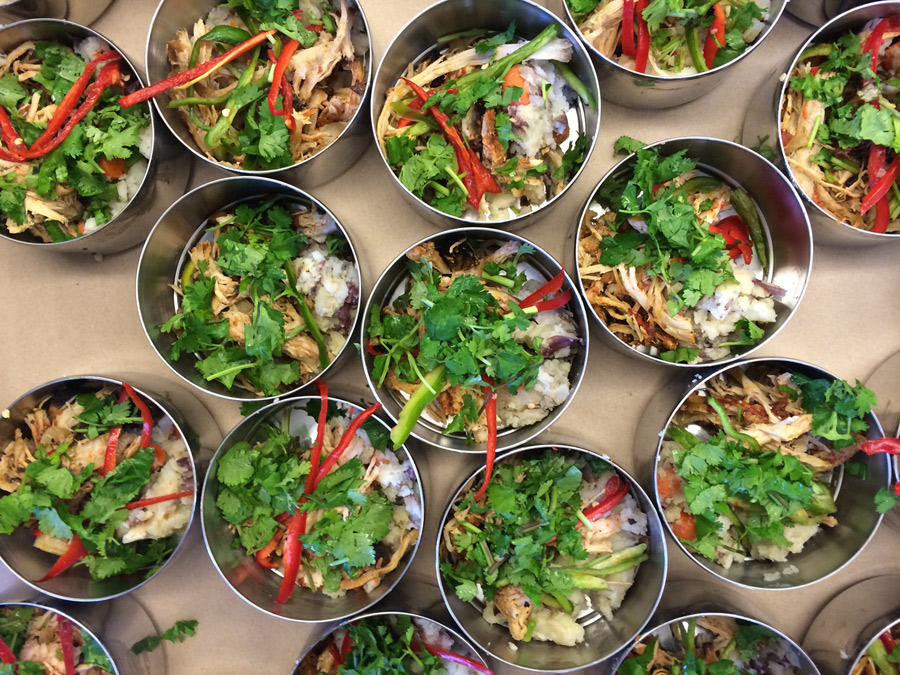 On the subject of surprises: when the artist was invited to an edition of the City of Architecture Festival in Glasgow, he produced an installation entitled «Community cinema for a quiet intersection», setting up a cinema in the city centre, blocking the traffic with four giant screens and a Thai café. The screenings were accompanied by Thai food, strictly prepared and offered by Rirkrit, while the local residents were interviewed about their movie preferences. The most popular titles were Casablanca, It's a Wonderful Life, A Bug’s Life, The Jungle Book. Hollywood and Thailand in the heart of Glasgow: art as life happening around the performances, art accessible to everyone, in locations temporarily “stolen” from their usual daily functions.

The movement led by Rikrit, who understood many years before it became a fashionable trend that food plays a key role in our social and cultural life, continues today. 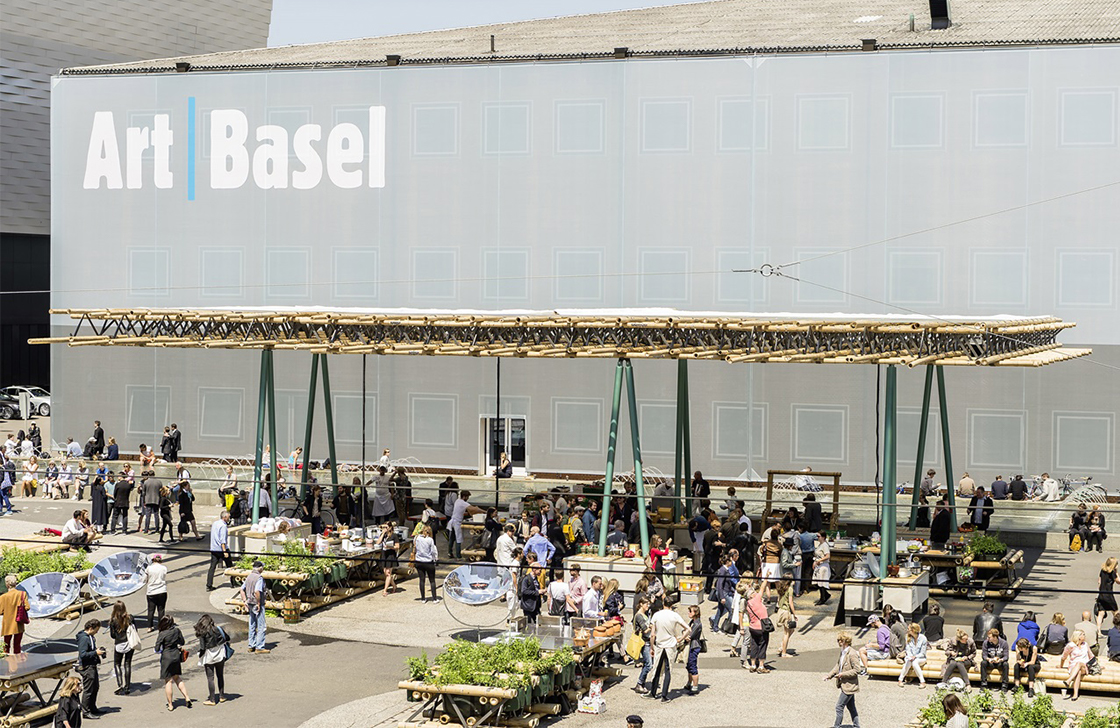 DO WE DREAM UNDER THE SAME SKY @ArtBasel 2015

In 2015, at Art Basel, he designed the installation “Do we dream under the same sky”, a giant bamboo and steel hut, powered by solar energy, with a garden of aromatic herbs, a kitchen, a communal dining and meeting area. Thai dishes, as always without a menu or price list, were offered to the public in exchange for a small contribution (voluntary of course): a donation or help in preparing or serving the meals.

The message the artist hopes to transmit in every communal cultural space he has created around the world is always respect for a community spirit: a message that also embodies the soul of the Thai tradition, where food and the act of eating are primarily a way of sharing.

The installation is the ideal extension of The Land, a project created by Tiravanija with Thai artist Kamin Lertchaiprasert near Chiang Mai, in Thailand: a self-sufficient artistic community based on an ecological and sustainable model for future practice, conceived as an open space, without ownership ties and constraints, where anyone can go to grow rice, socialise with the other guests, develop project ideas and, above all, try out self-sustainability for themselves. In this way, Rirkrit Tiravanija eliminates the gap between art and life and, at the same time, brings his artistic explorations up to date with the key themes of contemporary life. 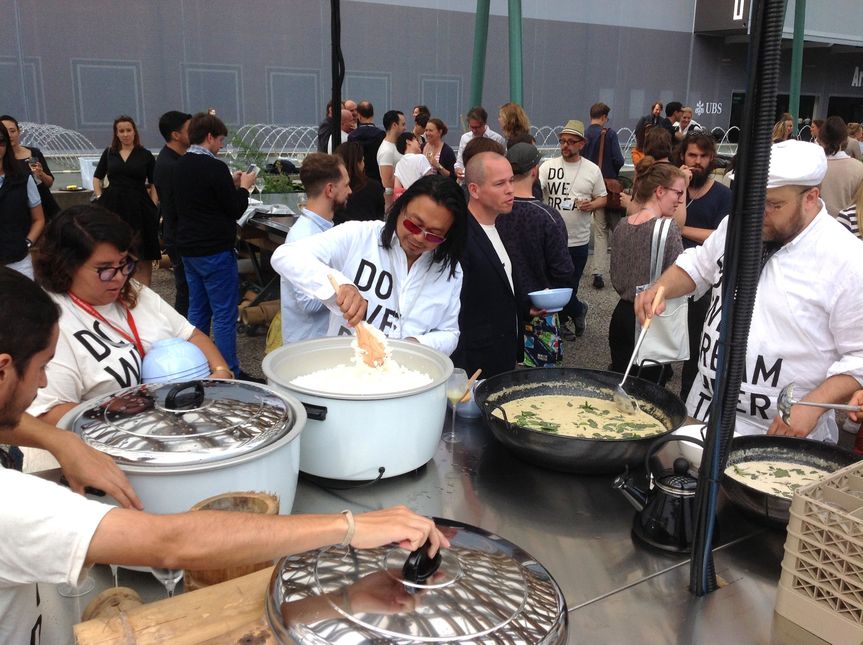 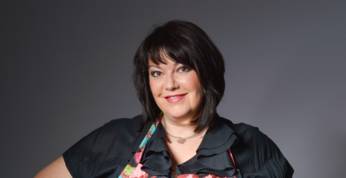 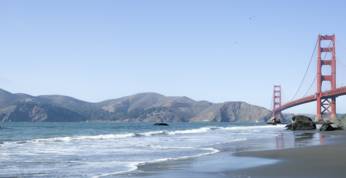 San Francisco in a day

An exploration of the Golden City through its delicacies 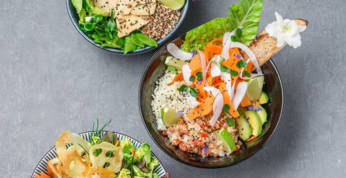 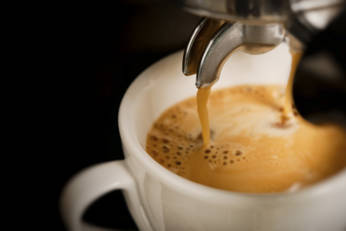