Past simplicity becomes contemporary. This is how timeless icons are born.

Stop time, go back to the past, take an object, recreate it and create a discourse with the reality around it. Thus a classic is born. An icon. Though it may differ slightly from its original version, in what is almost a signature for those who reinvent it, it remains unchanged and recognizable by everyone. In fashion, a handbag with a chain shoulder strap, a medium-sized felt hat, a black sheath dress, a woman’s jacket that softens at the waist, unstructured, but also in interior design and furnishings.

Everything is born of simplicity: this is why timeless design is a complex challenge. Objects we have seen as children or that are part of a country's industrial history, even works of art, become everyday objects, able to survive the continuous evolution of taste in society. They are recognizable at first glance and themselves become a symbol of an era, or a generation. They represent a standard of their kind, and regardless of the year of their design, they will always be contemporary.

"Creating a timeless product is the aspiration of every designer and every architect," says Maestro Antonio Citterio. A long-lasting design that does not interpret passing trends, but that goes back to those of the past to dominate and surpass them. It is investment design, one that gains value over time. The project goes beyond its function. The forms evoke, allude to, and cite other worlds and languages.

Like the sofa inspired by the painting "Mae West's Face" by Salvador Dalì, designed by the architects of Studio 65, the Ball chair conceived by Eero Aarni, the quintessence of futuristic pop and symbol of the 1960s, Le Corbusier’s Chaise Long, from 1929 to today without losing its elegance, Philippe Starck’s lemon squeezer at the end of the '80s. 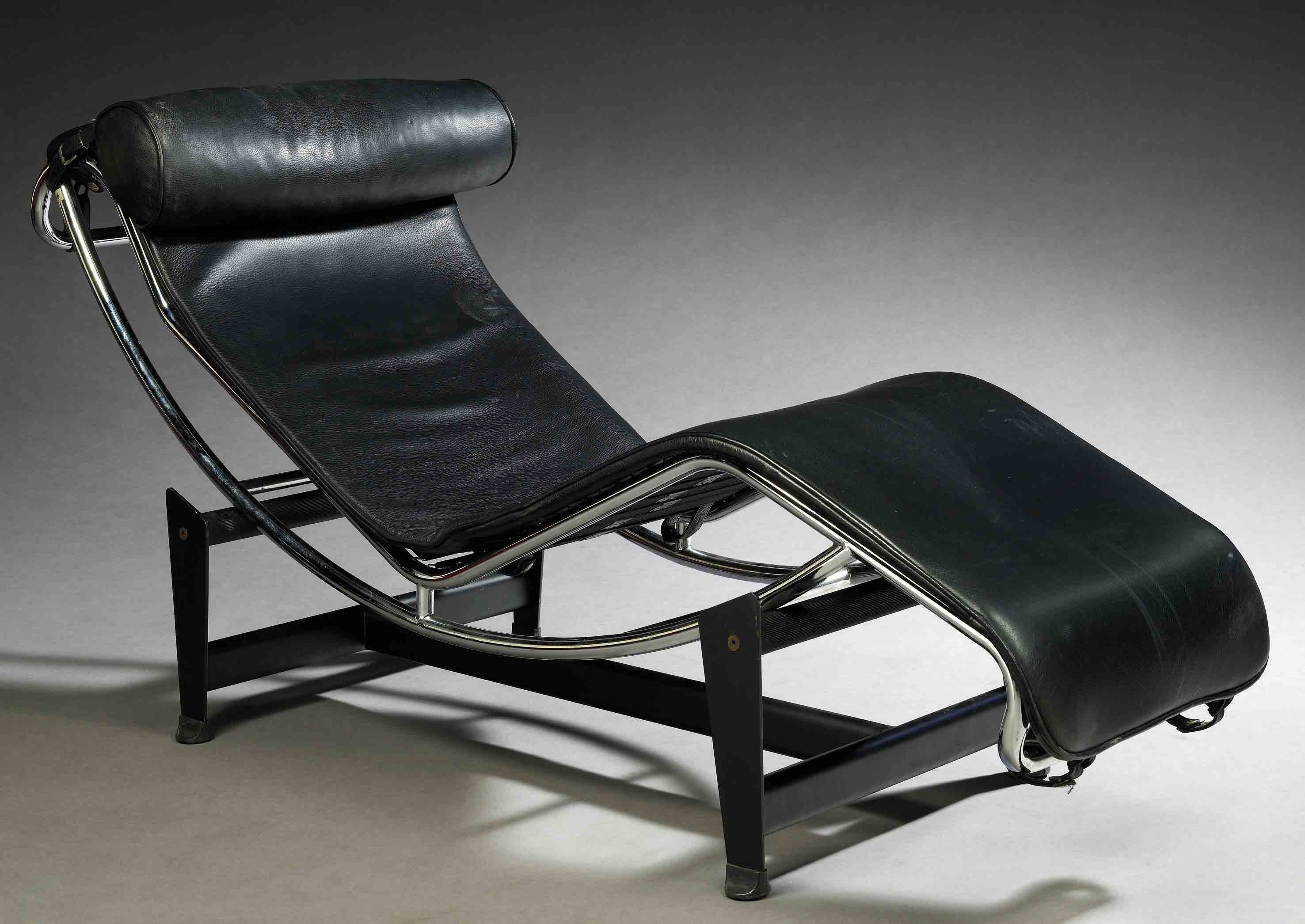 In the story of Europe, there are many examples that have become veritable symbols of the Old Continent charm. Queen of the Italian way of life icons and among the most famous industrial design products in the world, its majesty the Vespa: the historic scooter, designed in 1946 by aeronautical engineer Corradino D'Ascanio for Piaggio, the undisputed star of Italian rebirth in the immediate post-war period. 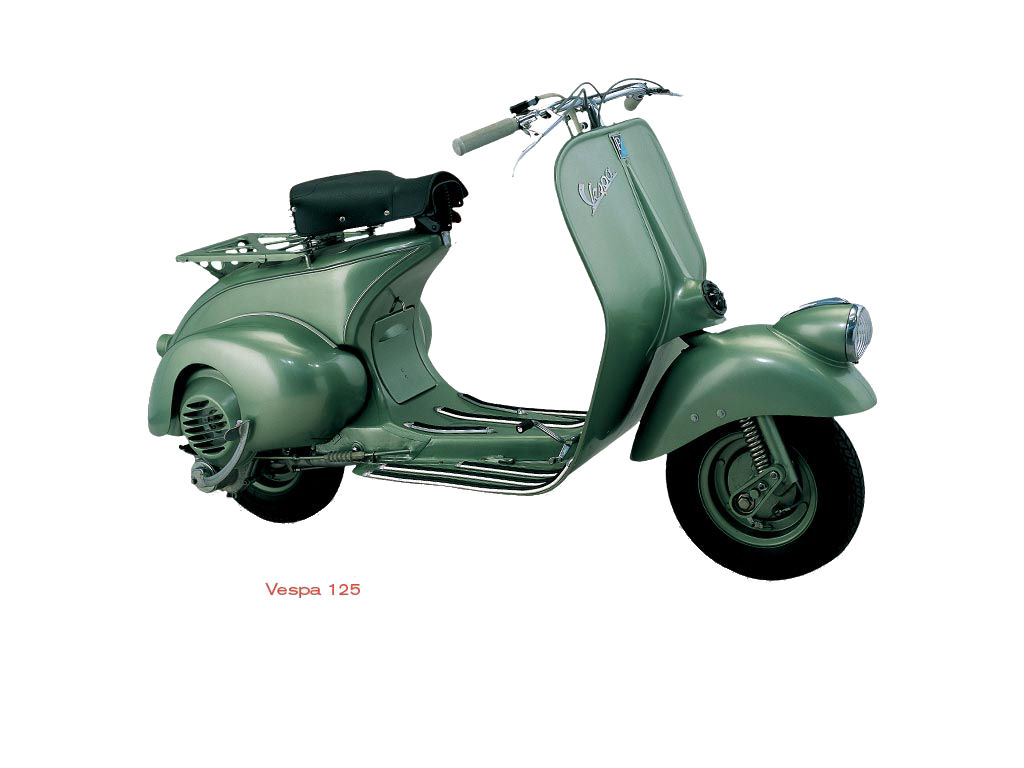 And who can forget the disruptive Egg Chair, created by the Danish designer Arne Jacobsen in 1958, and still very contemporary. The chair has a unique shelf shape that guarantees privacy and relax and perfectly matches with different interior styles.

And again, Letter 22, the typewriter created by Marcello Nizzoli for Olivetti, a masterpiece born of a mix of metal gears, arms, buttons and levers; the espresso coffee maker designed by Aldo Rossi in 1988, a miniature monument that brings the "cupola", a typical element of Italian architecture, into the kitchen. Snoopy, a table lamp created by Achille and Piergiacomo Castiglioni, designed for Flos and named after the celebrated character, with an ironic style and solid technology to adjust the intensity of light. The littala Birds by one of the greatest names in Finnish design, Oiva Toikka, which is a rich fusion of glassmaking traditions. The birds’ family was created in 1972 and it is still a most wanted by collectors of rarities from all over the world. 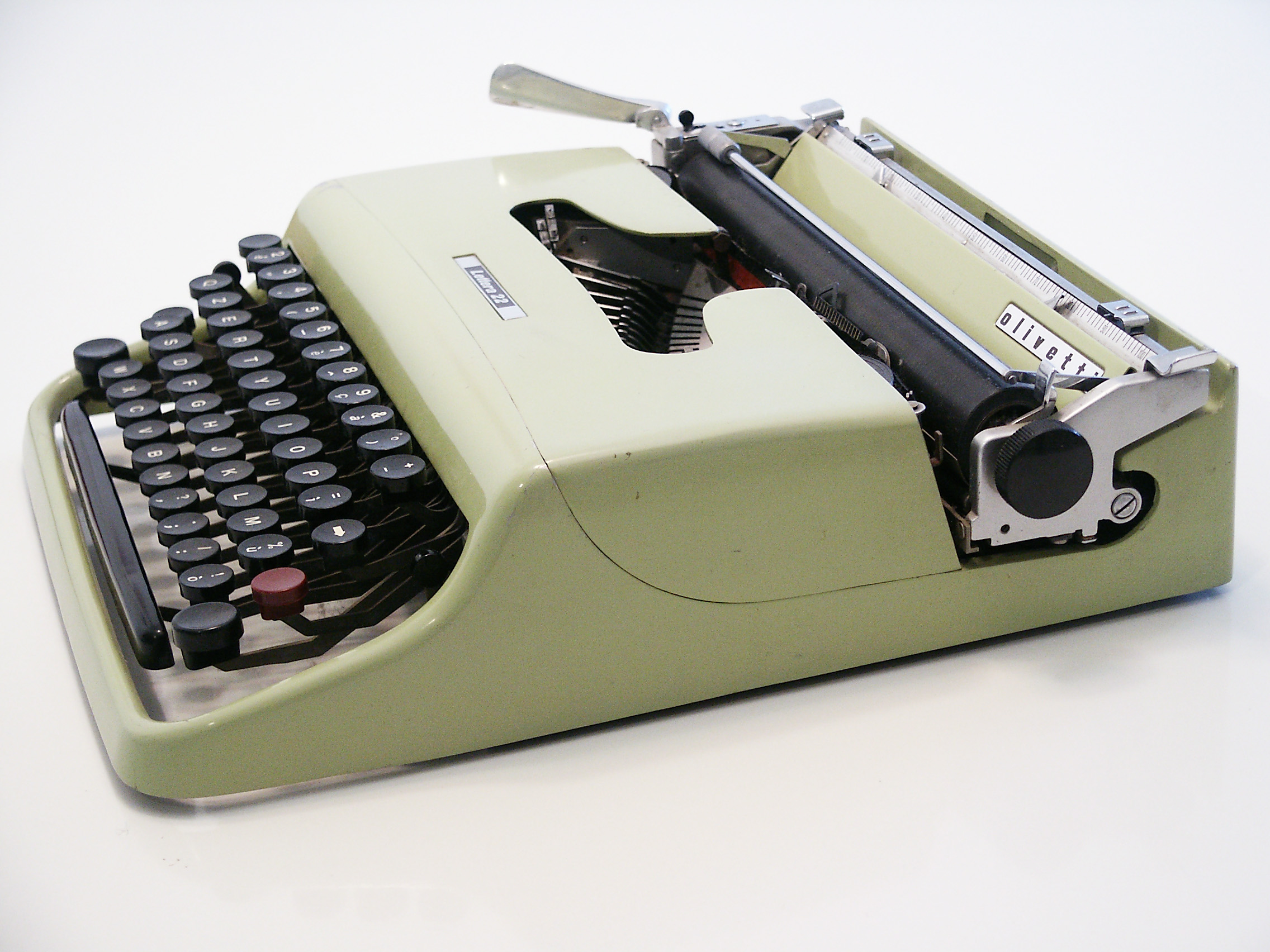 An icon of the economic boom, of social recovery, and the emancipation of the idea of “kitchen" as a space to furnish, was the fridge. It became a must that nobody, even at the time, could do without: life became increasingly frantic, women busier, society evolved faster. KitchenAid's new Iconic Fridge rose from this memory, from the symbol of one of the most historic periods of the world's greatest revival, inspired by the colourful models of the KitchenAid Stand Mixer of the ‘50s and reinvented with the most sophisticated technologies. Stainless steel and glass, energy saving, LED lighting, freezer, temperature control. The Iconic Fridge, in stores before the end of the year, is available in Empire Red, Onyx Black or Almond Cream, and it is a cult object made reality, a perfect union between past nostalgic beauty and the vitality of the present. An exquisitely timeless object, its retro-styled charm will enrich a modern kitchen, in keeping with the trends of the moment. This vintage accent will not be overlooked. 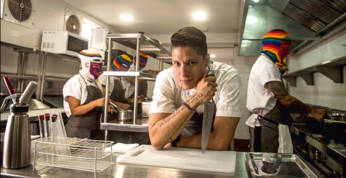 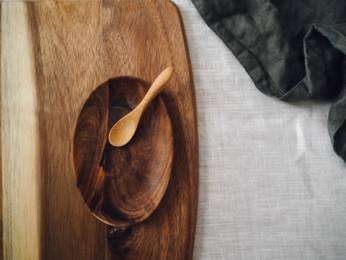 Tired by our exhausting lifestyle, by the daily hustle and bustle of our towns and by the abundance... 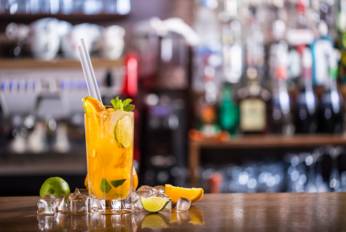 Beverages 2.0 – no spirits, but lots of esprit