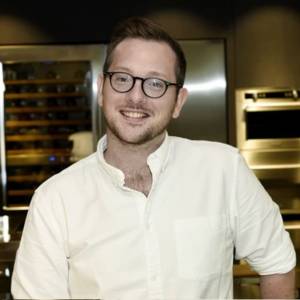 The UK has a reputation for bad, bland food! Is it warranted? Maybe historically, but todays food culture is vibrant and forward thinking. Whilst our traditional food can be seen as simple and rustic, which is also true for our baking, today it is a different story. Rather than a simple Victoria Sandwich, we now have beautiful layer cakes. Instead of shortbread, we have butterscotch blondies. Why the change? Well one of the things Brits do really well is look outwards, exploring what the world has to offer and bringing it home and incorporating that into our own food culture. A great example of that is looking at the bakeries that you can find in the capital, in London. You really can visit any corner of the world via the bakeries and cakes that are sold in this city.

America may just be the original baking immigrant in the UK. Cupcakes and layer cakes have long had a foothold in our hearts and stomach and they’re proving just as popular today as they ever have been. I would argue that this has led to an Americanisation of our own baking, beyond the bakeries but actually in our homes. We don't seem to be able to get enough.

Violet is a small bakery hidden on a quiet, mostly residential road in Hackney. The baking is classically american but with a lighter hand, the flavours are seasonal and the menu changes regularly. Forget the over the top, gaudy cakes, this is American baking with a softer edge. At this time of year I absolutely love the molasses gingerbread, which is dark and intensely gingery.

For more American baking check out Outsider Tart in Chiswick, who do big bold american baking with a southern twang or Brickhouse Bakery in East Dulwich who makes world class bread in the San Francisco style (in fact Fergus the owner and head baker has trained alongside the team at Tartine in San Francisco) 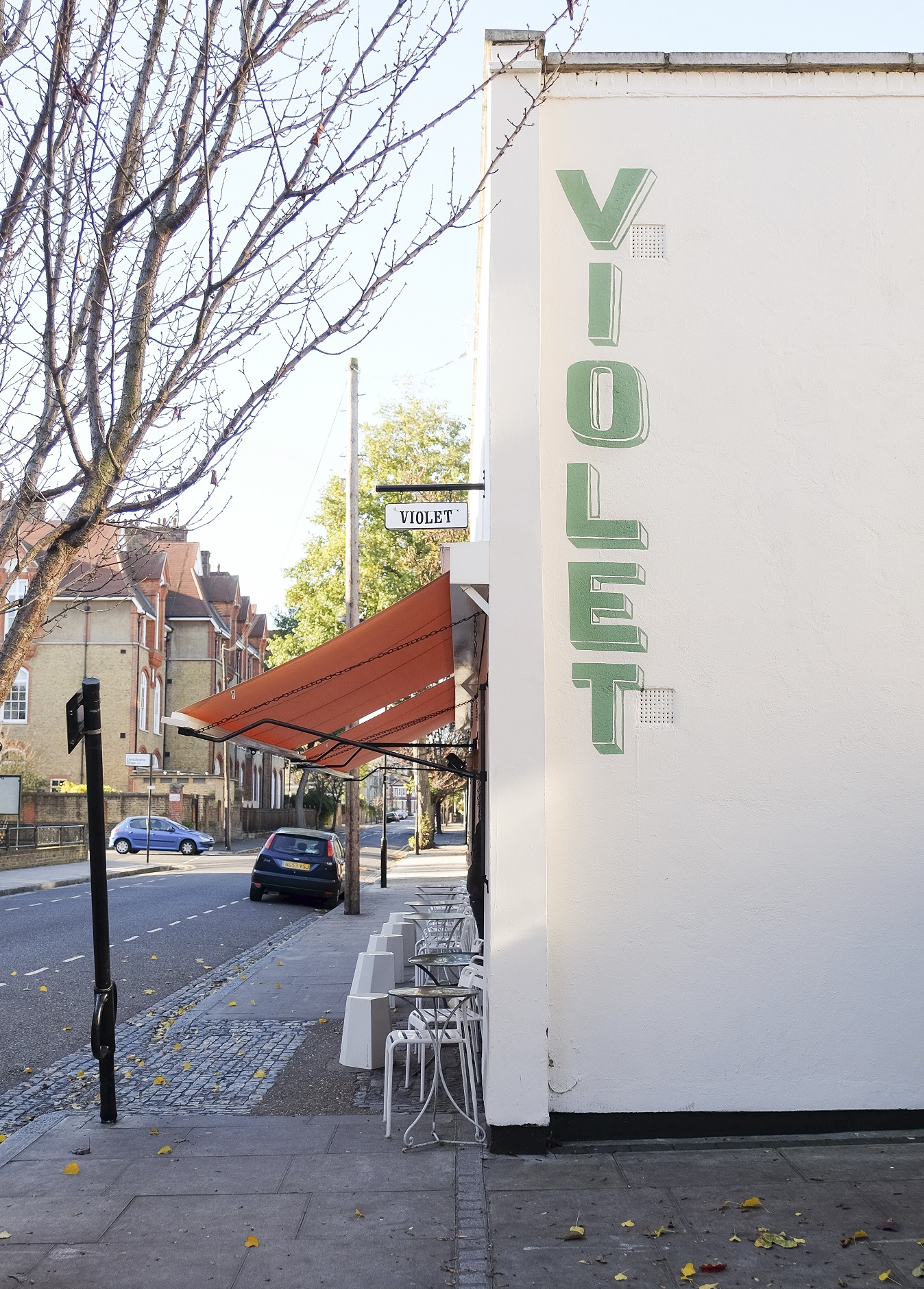 Italian baking hasn't truly made its mark yet, but it is definitely possible to find some brilliant Italian sweets in this city. Surely there is no better example than the vast Soho bakery and restaurant Princi. Always packed, Princi makes a whole range of Italian bakes, from pizza and focaccia to panettone and cannoli. If you want a bakery with a more sweet focus check out Dolcezza in both Clapham and The City. Whilst not technically baking it is also worth noting that Italy has also made a big impact when it comes to Ice Cream and Gelato. Gelatarias like Gelupo and La Gelateria make incredibly good gelato with traditional Italian flavours and modern British inspired versions too. 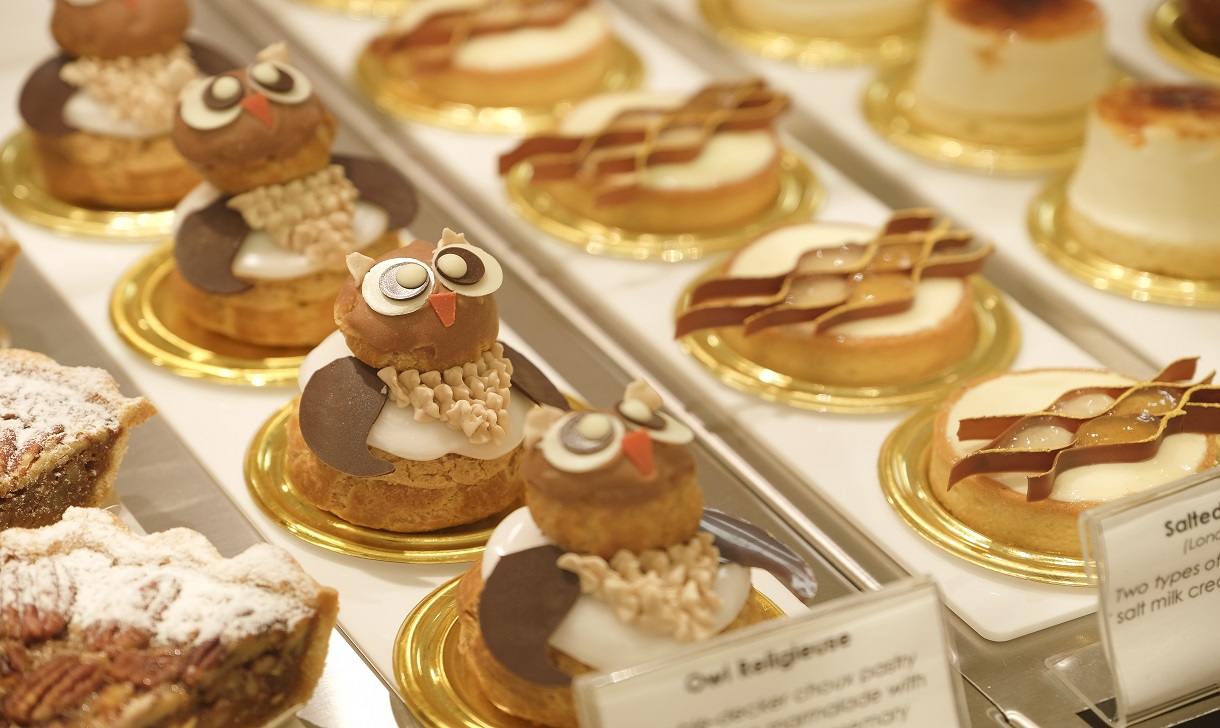 France has long had a second home in London. With big expat communities in Marylebone and South Kensington the city has long had a number of bakeries making classic french recipes. In the last few years however this has become a full on trend. French bakeries have invaded the city. The most notable opening of recent years has been the much publicised London opening by Dominique Ansel, a French baker who found fame in New York, courtesy of the Cronut. London was chosen as the first european branch and despite its slightly odd location Londoners have been flocking to see what the fuss is about. My favourite dish from the bakery isn't the famed Cronut but the much humbler Kouign Amann, another pastry having a bit of a moment in the spotlight. It is lighter than is traditional but incredibly moreish.

If your fancy for french treats hasn't been satiated by Monsieur Ansell then you're in luck. London has lots to offer. The best eclairs in the city are without a doubt to be found at Maitre Choux in South Kensington. Majestic macarons can be found at Pierre Herme in Seven Dials and Knightsbridge. If you want slightly more traditional french baking then a visit to Belle Epoque in Islington would be a great choice

It is looking like Asian baking might become the next big trend in the capital with multiple bakeries popping up in just a few short months. Londoners have seemingly gone mad for Matcha flavoured cakes and most Asian bakeries seem to be specialising in this flavour.

One of the first Japanese bakeries to gain attention was Pain de Vie in Covent Garden. Whilst they make a variety of cakes and bakes in different flavours it is Matcha that dominates at this bakery. Whilst you can get tarts, fancy French inspired cakes it is the most humble of recipes that caught my attention. The Matcha Honey Castella is a very simple sponge cake but the matcha and honey flavour works wonderfully and makes for a really delicate cake, perfect with a pot of tea. The newest Japanese bakery to arrive in London is Kova in Soho, a bakery that specialises in Japanese patisserie. 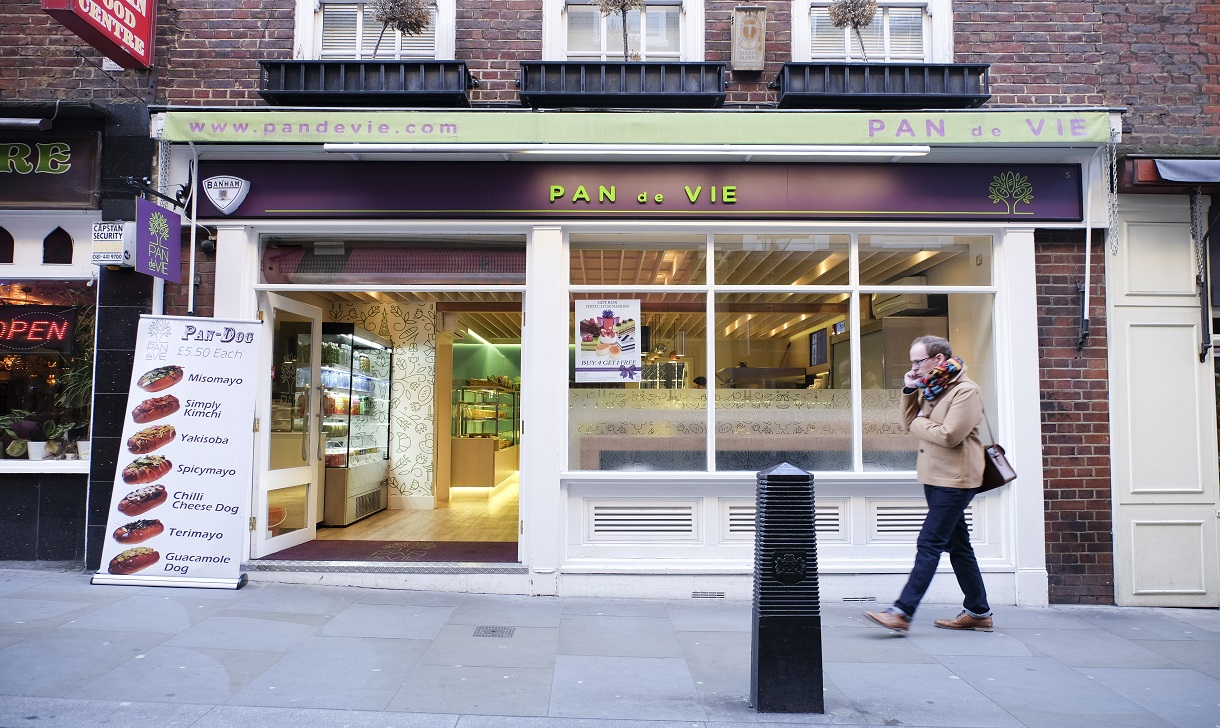 One of my all time favourite bakes is the Swedish Cinnamon Bun, the Kanelbullar, and Londoners seem to agree. No longer a niche bake these spiced buns are now available all across the city, even in Starbucks (although with so many wonderful bakeries I would encourage you to try the real deal). But beyond the cinnamon buns there are fabulous Swedish treats to be found, from soft sweetened bread buns lightly tinted yellow with saffron to cardamon infused buns filled with marzipan and whipped cream.

Whilst it wasn't the first bakery to make Swedish baking cool (that accolade should probably go to Nordic Bakery) I think Fabrique has had greater success and makes the best cinnamon buns in the city. For years it was a single bakery hidden under a railway arch in Hackney but thankfully you can now get their buns from a slowly increasing number of locations. Last year they opened a second branch in Seven Dials and this has been followed with a bakery in the heart of Notting Hill. It is also rumoured that more are on the way for 2017. Choosing between the cinnamon, cardamon and vanilla buns is a tricky thing and not a decision I make lightly. If it is savoury you are craving though the Croissant Monsieur (definitely not traditional Swedish fare) is a wonderful choice.

For more Swedish treats check out Bagerit in Covent Garden, Scandinavian Kitchen in Fitzrovia and Nordic Bakrey in Soho. 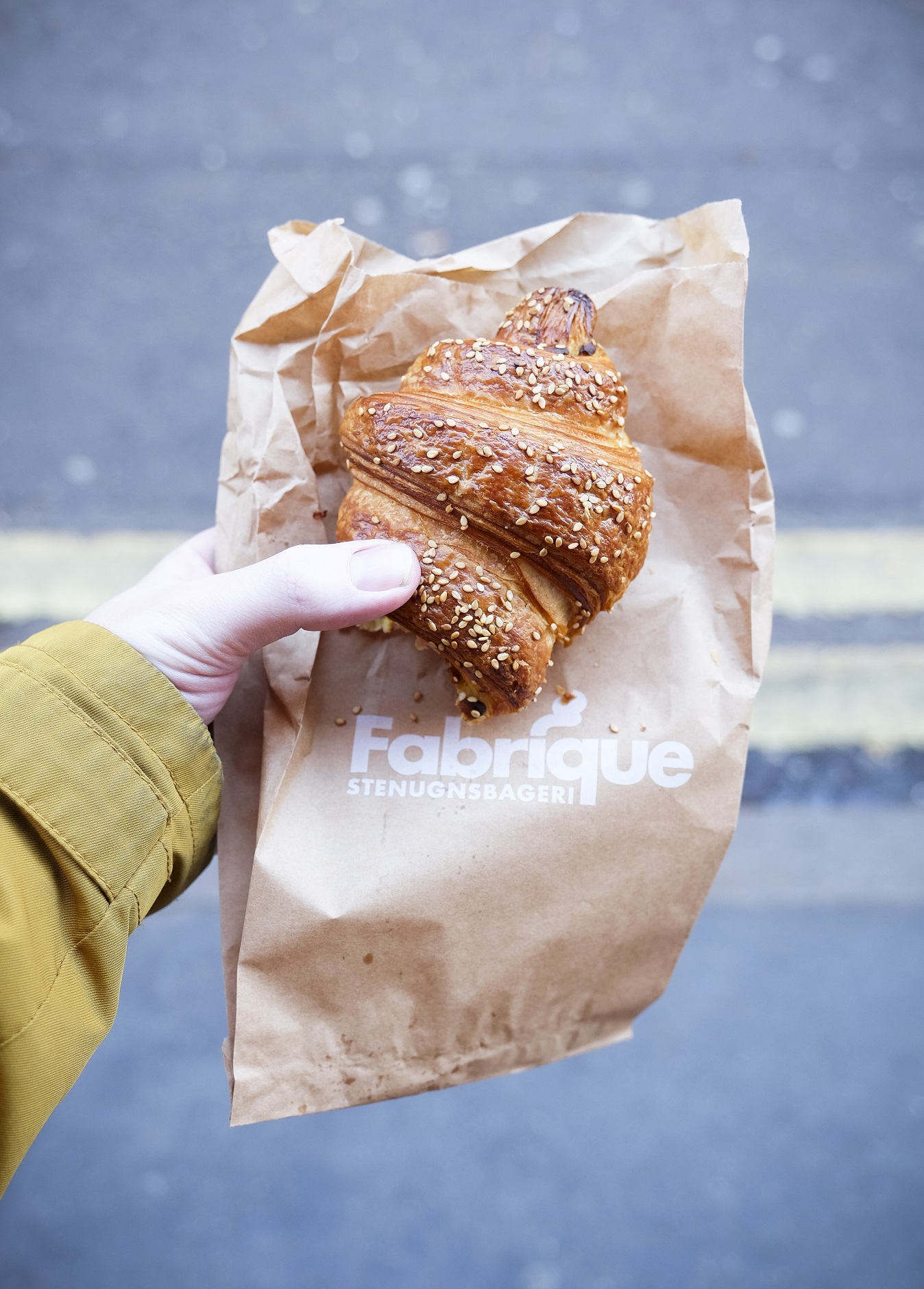 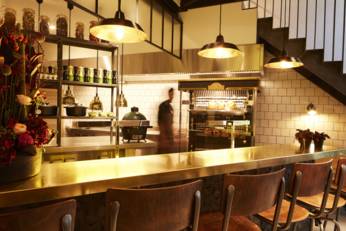