Food, and our experience of it, designed as if the food were an object. Kitchen and food turned into a test bench. Martí Guixé is an eclectic artist whose work ranges from design to visual art and performance art, and his visionary creations have been exhibited around the world, from the MoMa to the Centre Pompidou. However, this Catalan designer, or ex-designer as he likes to describe himself, is, above all else, a food-design guru.

“I began working in food design in the mid-1990s. At that time, as a product designer, I was very interested in mass production and consumption. I realised that food, too, is a consumer product, even though no one thinks of it as an object. As I began thinking about edible objects, I applied a series of design principles to them and created a new design approach. So, for me, food design is imagining and realising food as if it were an object.”

In his food design projects, Guixé applies the traditional crucial parameters of design, ergonomics and functionality, to food items. It’s a decidedly non-conventional re-thinking of food: examples include his I-Cakes, decorated with pie charts of the ingredients used, or his very first Techno-Tapas from 1997, snacks you eat with just one hand, so you can munch away while you're working or in the gym:

“In the case of the Techno-Tapas, I wanted to create fresh vegetable items that didn’t need plates or cutlery, or a table. The edible object was designed so that no additional elements were needed for it to be eaten. Techno-Tapas can be eaten anytime, anywhere.

With the I-Cakes, the decoration becomes a practical element, a pie chart (part of the cake) showing the percentages of the ingredients used. The inside is a normal cake.”

Whether it's cake or tapas, as far as Guixé is concerned, food design always comes down to the same thing: thinking about food as an object, and so never confusing this art, of which he is now a leading authority, with creative gastronomy or show cooking:

“The idea of perceiving food as an object, and approaching it as a design project, is the starting point for my work in food design. I’ve also been interested in the principle of the dematerialisation of objects in general, and food was my favourite because it disappears as it is digested and converted into energy. Since 1995, when I began, and February 1997 when I had my first show at the Galeria H2O in Barcelona, food design has developed in a number of directions. I would say there is a clear difference between creative gastronomy, show cooking and experience cafeterias, and food design. Design is a project with food, not the preparation of food to please the senses.”

A useful clarification at a time when the proliferation of food-related activities increases the risk of confusion:

“Confusion has been created by some so-called food designers, whose work mainly consists of creating experiences through food, but not of experimental food design.” 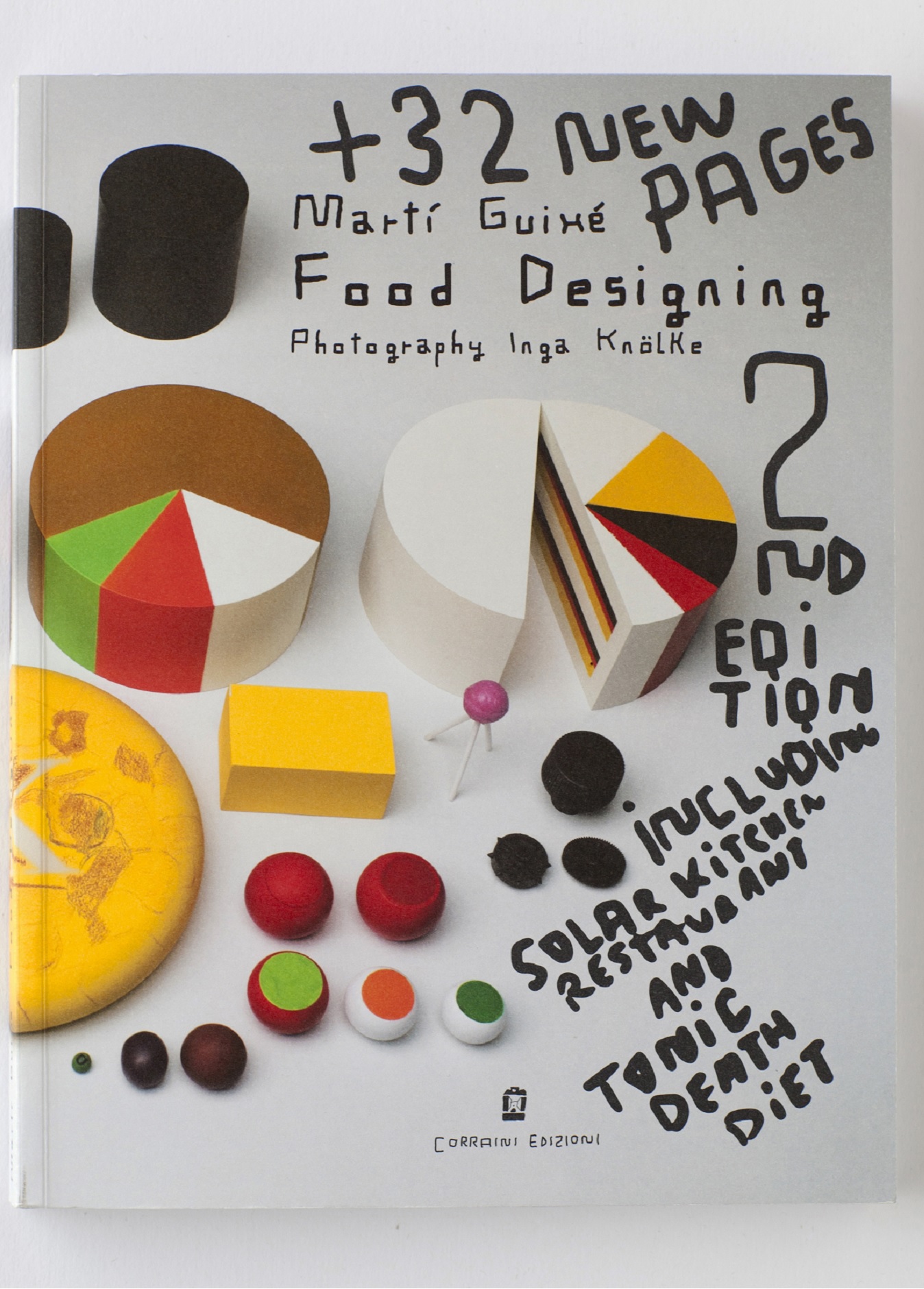 For Guixé, food design is a holistic process, which, correctly applied, can deliver surprising results:

“Generally speaking, a food design project is highly complex and holistic, and should also take into account social and geopolitical questions, such as health problems, and, of course, it should be enjoyable in every sense. So, if the design project is carried out correctly it becomes a better food product than the food produced by people who use traditional approaches”.

Special attention should also be paid to the kitchen, which, says the Catalan designer, has a significant impact on the food experience, at every stage: from preparation to consumption of the food.

“As a space and as a set of tools and gestures for preparing food, the kitchen is very important, because it influences what we eat and how we eat it. Sometimes I think we could make a radical change in food simply by changing the kitchen. In 2003 I worked on a project based on the idea of an open-source kitchen, called MTKS-3 (Metaterritoriale Kitchen System3), and on the concept that the kitchen should not be adapted to a particular cultural culinary tradition, but be open to experimenting with new processes. The food this produces is different, and requires a different consumption ritual.”

And Guixé is in no doubt about the characteristic of the ideal kitchen:

“The ideal kitchen is a place that lets you try new things, that behaves like a tabula rasa.” 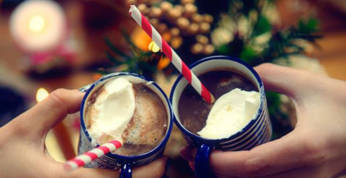 You can tell a country by its Christmas

What is served on Christmas tables around the world

You can tell a country by its Christmas
Signert av:
Lederartikkel
Les mer... 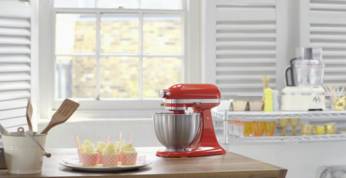