Design, food, fashion and cars. In these fields trends come and go and fashions follow each other cyclically but one thing is certain; design icons never set.

Thanks to the boom of industrial development last century and the subsequent advancement of production technology, the relevance of certain solutions and the timeless beauty of certain objects are the demonstration that excellence is rewarded when it is supported by a winning thought. Lamps, furnishing accessories and even cars and day to day objects, it matters little whether you are fans of the great masters or of the new recruits in industrial design. Our planet’s last 7 decades left behind a rich heritage of iconic objects which are ideal unions of beauty and functionality. 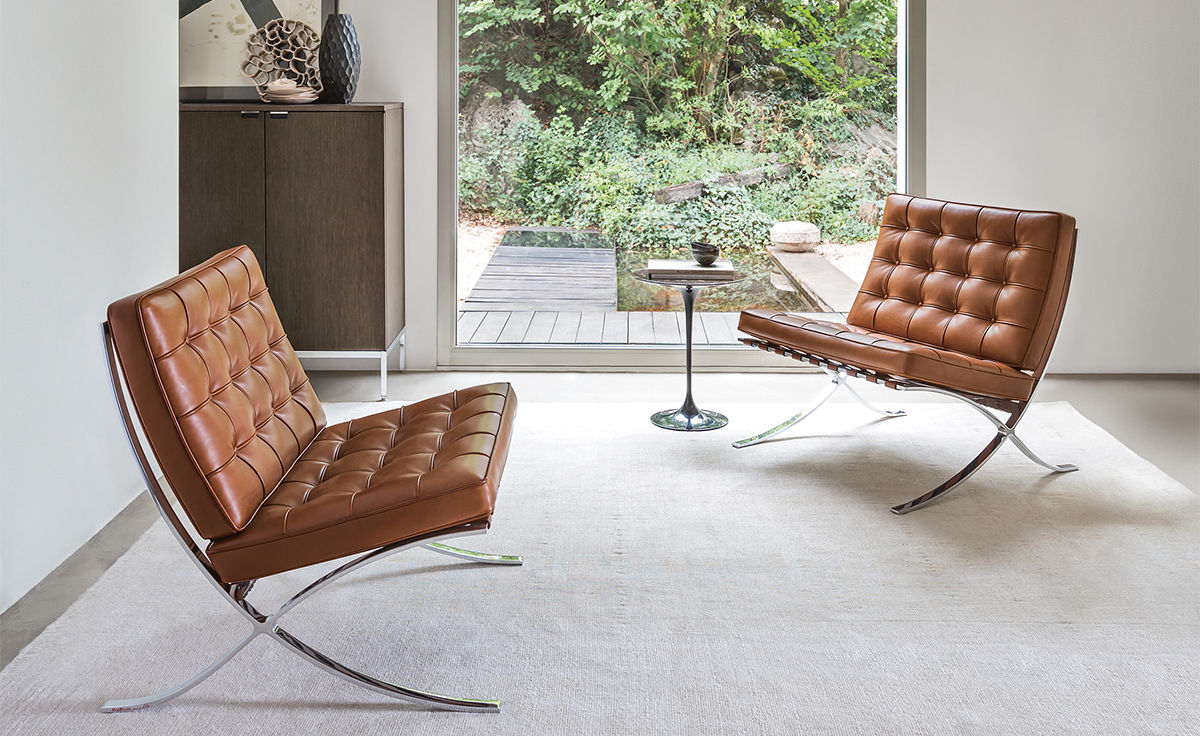 In these words we find the common thread that brings together all the icons of design, simplicity. Yes, because there are far from the superfluous virtuosity of the pen, the designer’s true challenge is the capacity to trace few lines, the perfect synthesis of a complex concept which is destined to remain for generations.

What characterizes a timeless object and makes it an icon? Let us begin with the basics, first of all design begins with a need. The designer gives the solution which transforms the need into something concrete. And an object becomes an icon and is something that accompanies us always. Maybe we grew up together and maybe we have always seen it in the newspapers or films. It also has unusual shapes, sometimes simple, but ingenious and recognizable. And then it adapts to any style.

Therefore an icon is not born, but becomes an icon. Yet the needs change over the years and we can really begin to talk about iconism when an object represents a strong idea that goes beyond its shape; its character and the simple elegant designs declare its capacity to shine over time. This is the key which allows the object to adapt to changes of needs and society and then those of technology. Many objects from our past today find their place once again thanks to the implementation of technology that are revisited and enhanced with many new features. The record player, for example, which was an ex cult object forgotten in the attic is once more in the limelight in recent years and today it is equipped with Bluetooth and wifi to make it contemporary and usable in any context. 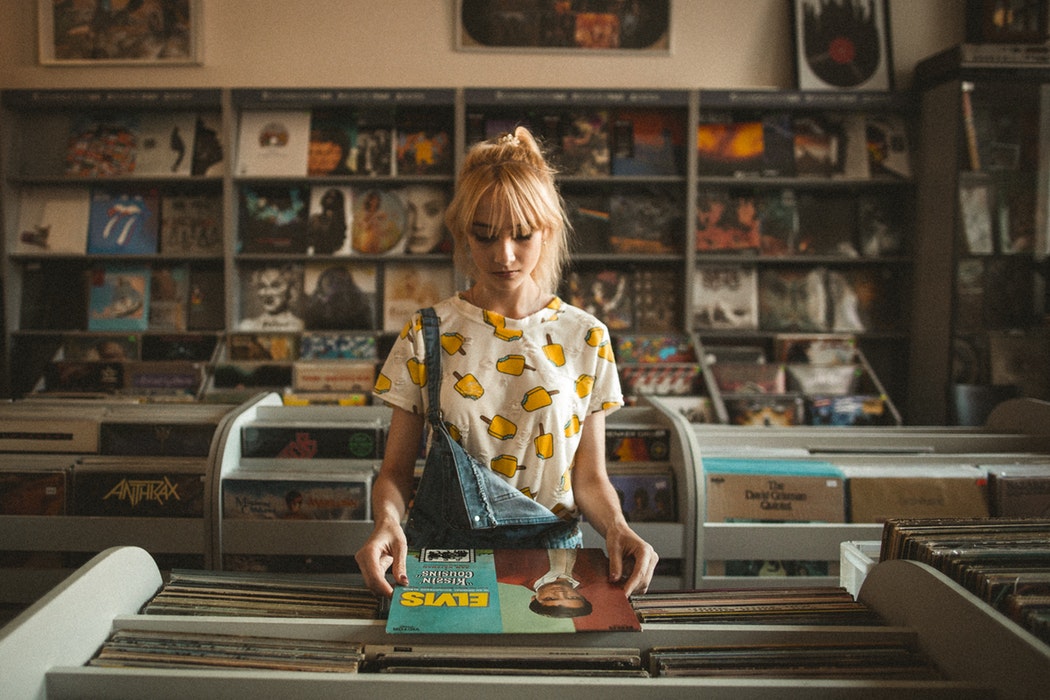 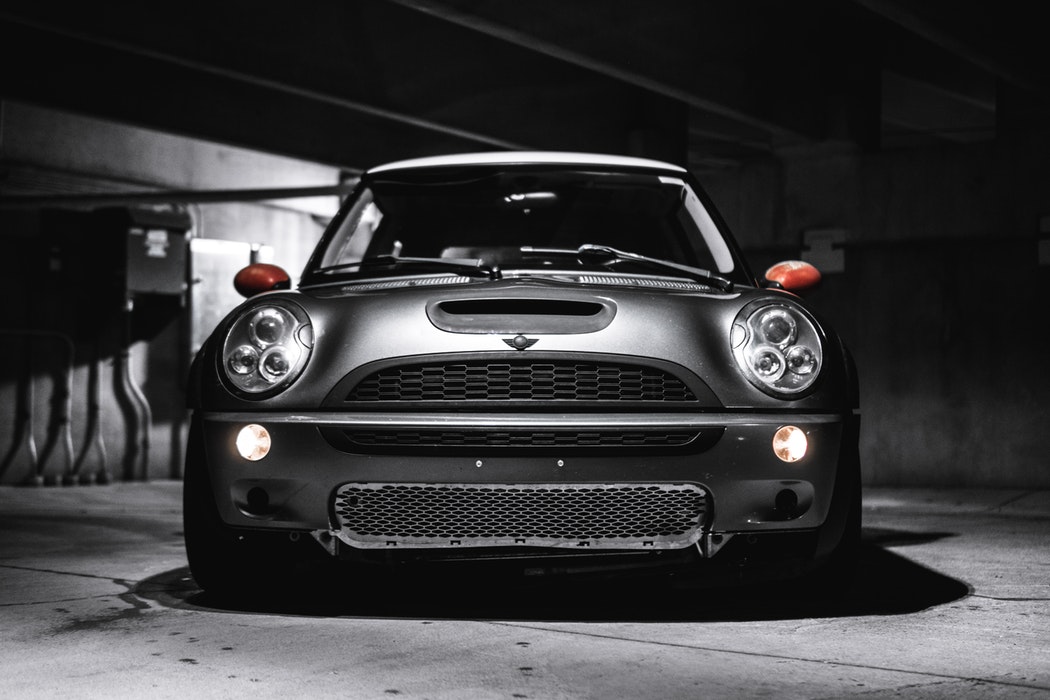 The Mini Minor designed in 1959 was the revolution in economical cars launched by the British Motor Corporation to face the competition on the market. Nobody would have imagined that its charismatic rounded shape would one day become an object of desire not only for enthusiasts of cars. In 2001 BMW definitively consecrated its image and the Mini acquired new mechanical characteristics and avant-garde aesthetics and is still a symbol of a covertly vintage dandy attitude.

But innovation today is to make the complements of our daily life sustainable and with zero impact, or nearly so. Said and done. Piaggio, the Italian home of mopeds, will leave diesel to launch itself on the market with alternative fuels and the historic Vespa will be launched in electric and hybrid versions. This is the real news. The historic design is enhanced and improves in order to stay with us for years to come. 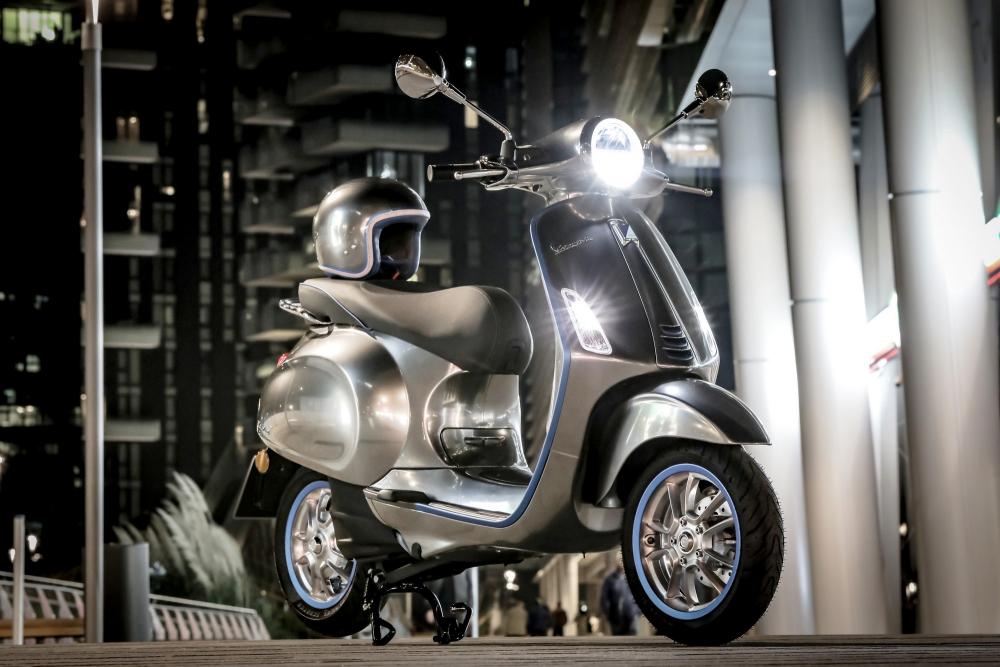 We can rely on iconic but modern design in our homes as well. We are talking about the perfect combination of timeless design and avant-garde technology which KitchenAid has perfectly translated into the shape of futuristic appliances of great aesthetic and functional value. Bringing back to life the elegance of iconic objects, the protagonists of the twentieth century’s aesthetic imaginary, is what characterizes appliances such as the KitchenAid Stand Mixer which has a design that is so recognizable as to make it unique in its category or the Iconic Fridge which is ideal for giving your kitchen that certain touch of trend and character without having to give up top-notch technology. 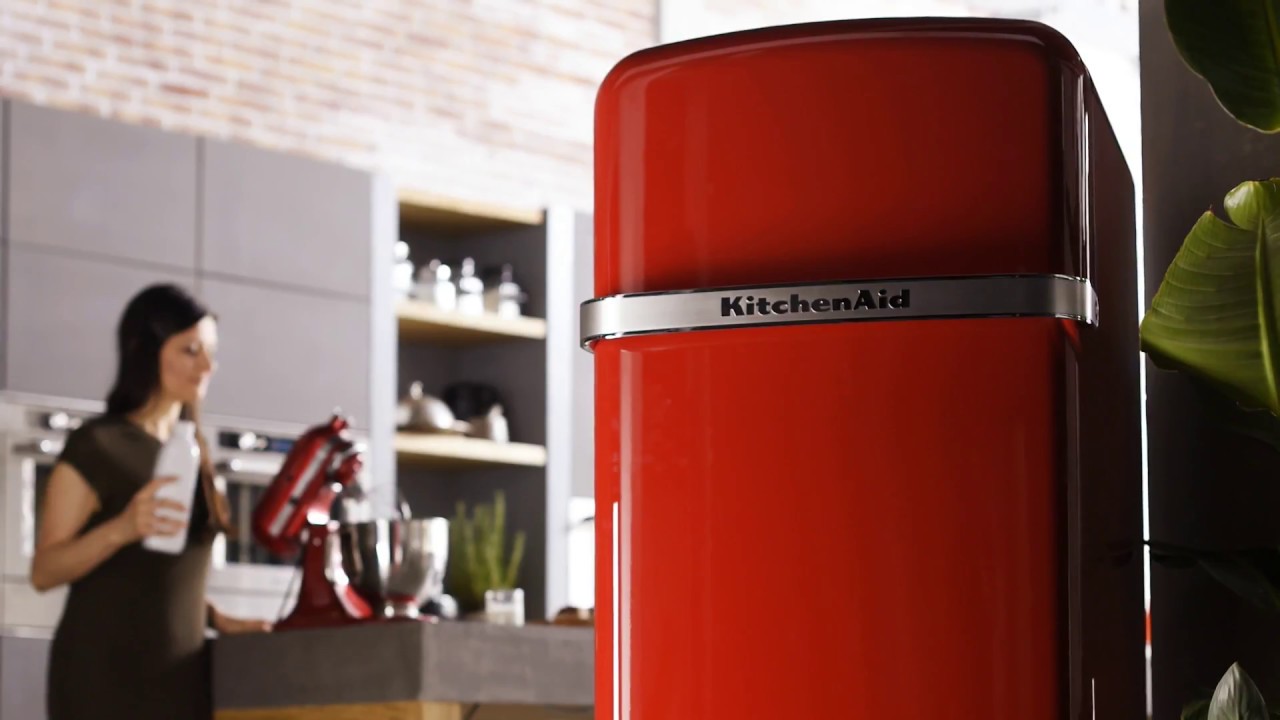 It is an icon of wellbeing and modern times, as well as the first true element for furnishing a kitchen, beginning in the 1950s when the refrigerator made its official debut as an essential component in kitchens around the world as a revolutionary tool for making life easier. It is a masterpiece of stainless steel and glass that is equipped to save energy with LED lighting, a freezer and temperature control system. The new KitchenAid Iconic Fridge is a jewel of technology enclosed in a deliberately retro shell which is available in three exquisitely vintage colours which hit the eyes with lines that are so familiar and characteristic of the ‘50s: an ode to iconic simplicity, enhanced by technology. 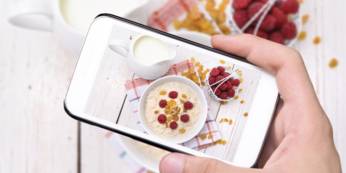 The new way of living the kitchen

Full conviviality in the kitchen with innovative spaces created to experience the passion for good food... 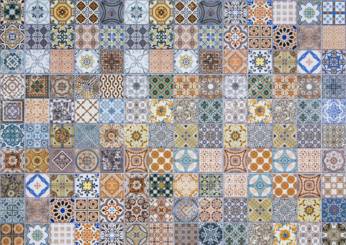 Colours of the Mediterranean Kitchen

Tiles can help you to bring a small Mediterranean corner in your kitchen, to recreate the magic and unique... 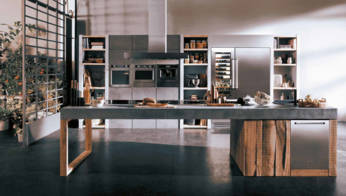 The new shapes of wood

Back to the roots. Or, better still, back to natural. 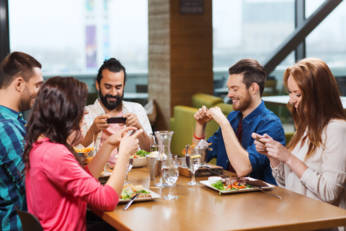 From food to #instafood

How social networks have changed the way we eat